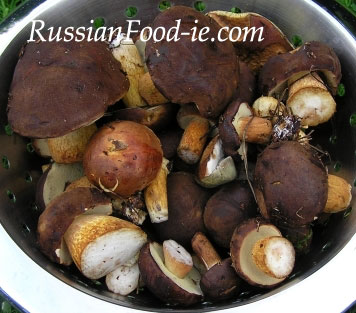 Wild mushrooms are delicious in different recipes of Russian and European cuisine. Find here some insights into wild forest mushrooms picking, the best edible mushrooms and some ideas how to cook them.

The pick of wild (forest) mushroom picking season here (in the south of England) is in October and November, weather permitting. But even now, after light September showers, the first good mushrooms are here! We went for our first mushroom picking yesterday and got some trophies! And when I say trophies I mean good mushrooms: ceps and bolets – spongy ones. They are called noble mushrooms and they give this nice rich mushroomy flavour to soups, stews and fry-ups. 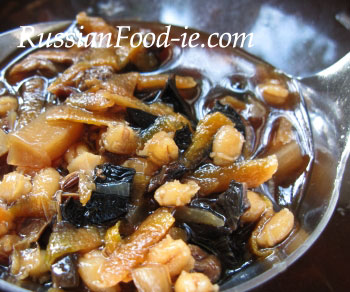 Mushroom picking is an ancient Russian thing to do. Not surprisingly taking into account the huge land covered with beautiful deep forests in Russia. Initially mushrooms were an important source of food and winter preservation. Nowadays it’s mostly a hobby, a pastime for many Russians in Russia and abroad. Mushroom picking is jokingly nicknamed ‘a quiet hunting’ and there is certain mushroom picking etiquette among fond mushroom pickers. For example, keep a certain distance and respect your fellow mushroom picker’s area. Also you are not supposed to ‘frighten mushrooms’ by making noises. I am sure there are some other ones that I am not even aware of. 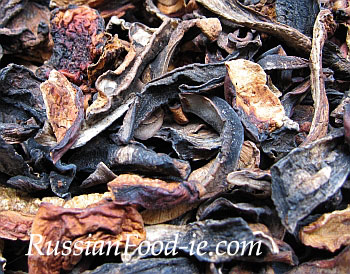 Not only Russians and Eastern Europeans have rich traditions of mushroom picking. So do French, Swiss and Italians. Interestingly enough, already several times while mushroom picking in our local common forest with my Russian friend, we were stopped by English people and asked about mushrooms. They seem very interested and often mention that they would love to go mushroom picking but regretfully they don’t know the first thing about edible mushrooms. Nevertheless, mushroom foraging is becoming more and more popular here in Britain too. 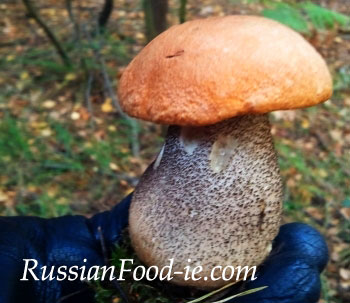 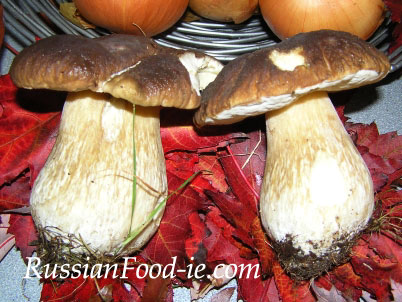 Spongy cap mushrooms are considered the best mushrooms. They are equally great for any mushroom recipe: cooked in soured cream with potatoes, in soups, stews, salted or pickled with vinegar (marinated), fresh or dry. 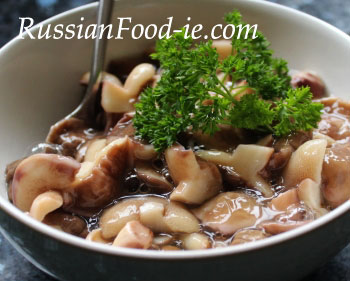 There are Fox mushrooms (Cantharellus cibarius), lovely bright orange coloured and with distinctive flavour. Golden chanterelles are good for cooking with butter (see the recipe) and casseroles. 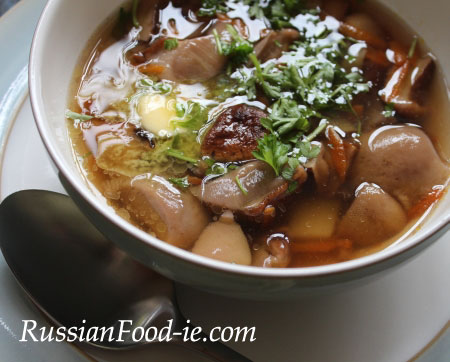 For the recipe of this delicious fresh cep mushroom soup above just follow the link! 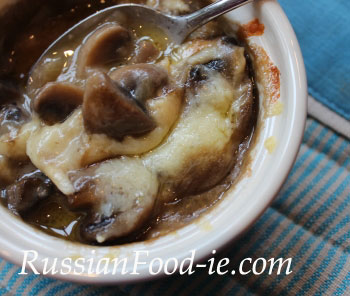 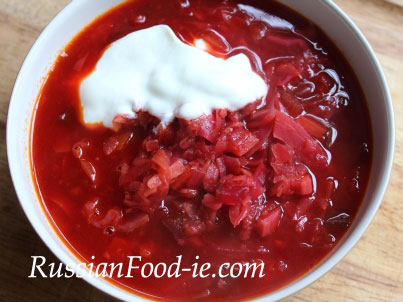 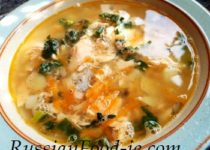